Just between you and me, this game was first designed to be a parody of a well-known coffee franchise, where you can order over 20 thousand combination of coffee kinds, with your order written in non-readable squiggles and yelled in un-decipherable utterances.

The games I made previously were pretty simple, which I really liked, and would like to keep it that way. However, I want to have a more polished game in terms of the general "feel". So I've decided to allocate most of my time in graphics and sound. Reflecting on my skill set, I figured I should use Blender to model the coffee cups, and real-life sound recording for the sound effects.

The modeling part was pretty easy, just create a cylinder, shrink the base, extrude the top in-ward to make it hollow, and scale it down so it fits the inner side of the cup. Similar steps for the cap and sleeve.

The animation part (a cup dropping to a hard surface), however, was less trivial. Blender actually had its only physics engine, so by adding the cup, the cap and a hard surface to the physics group, I could leave the rest to gravity. But it did the physics so well so that when the cup hit the surface, it shifted a bit, mis-aligning the cap. The mis-alignment was bad enough to be visible. So I had to manually position the cap at its starting position for it to fall right on top of the cup. I did consider leaving that for Unity's physics engine, but that might create the same problem, plus the original plan was to only use sprites to get that nice comic look (toon-shaded), so I ended up using Blender. 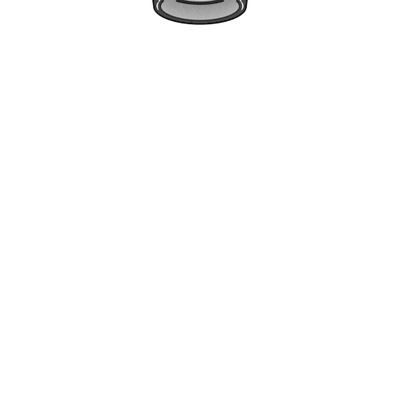 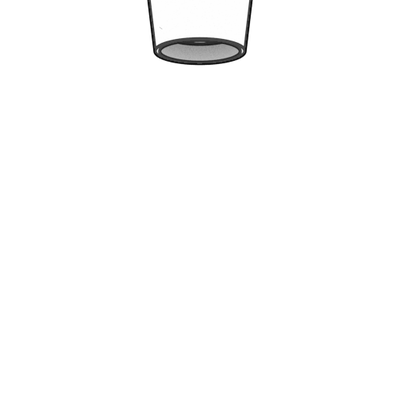 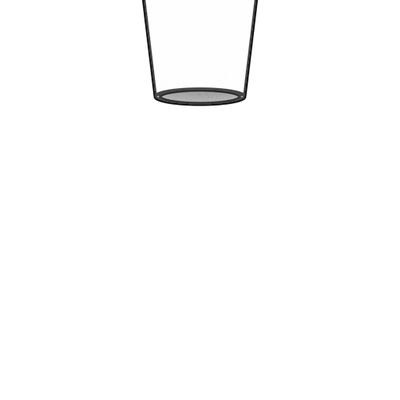 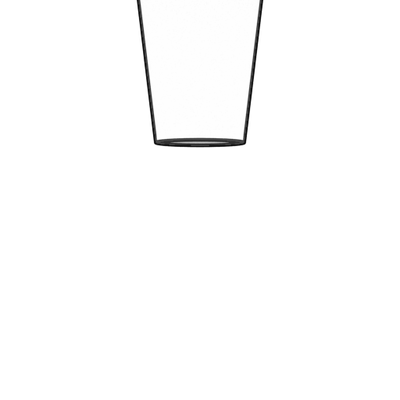 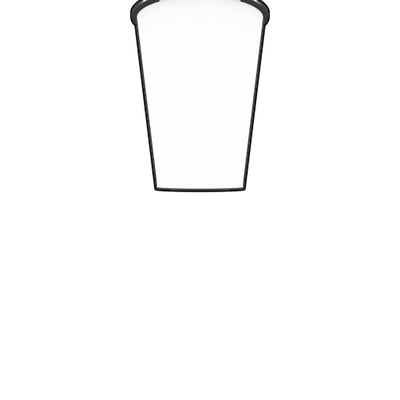 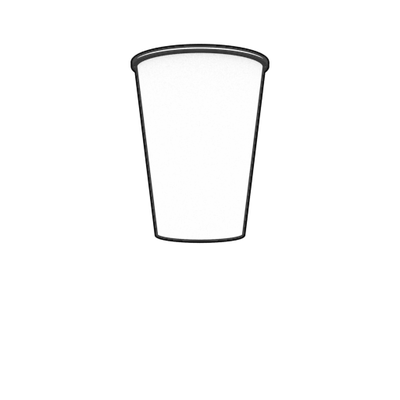 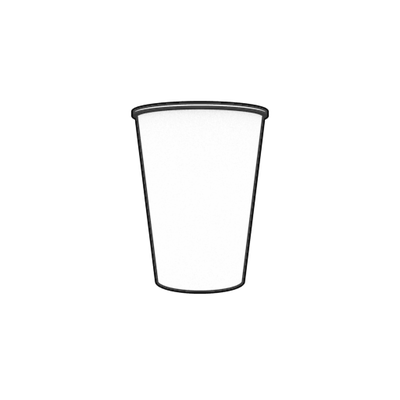 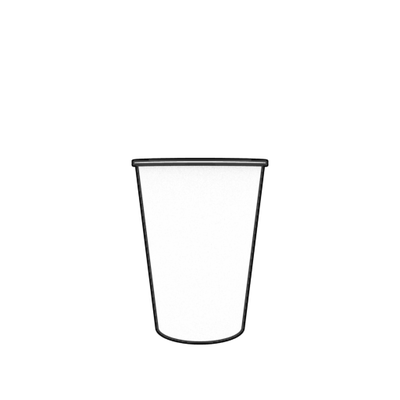 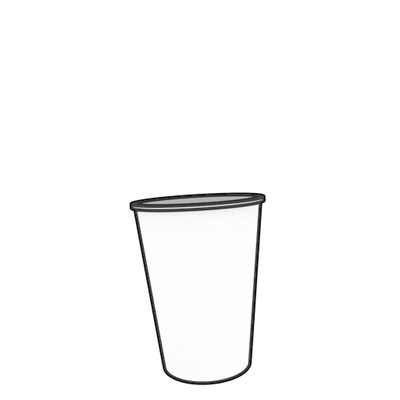 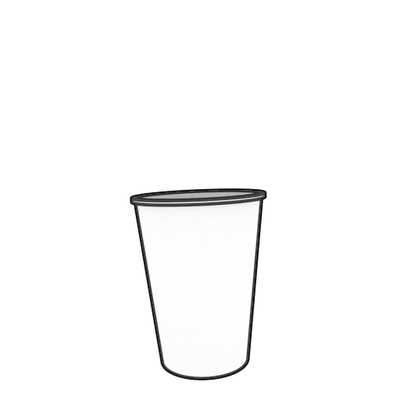 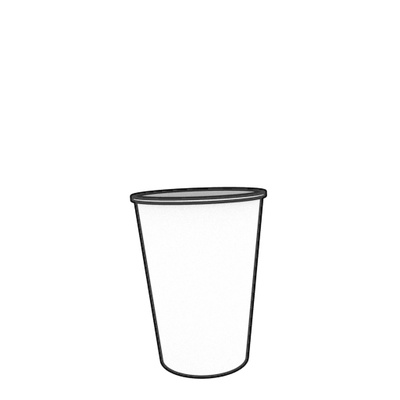 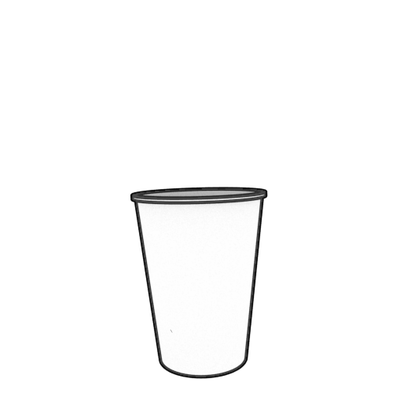 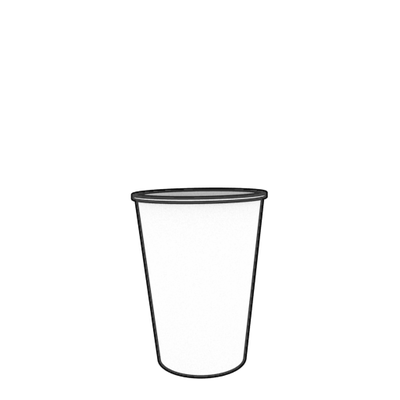 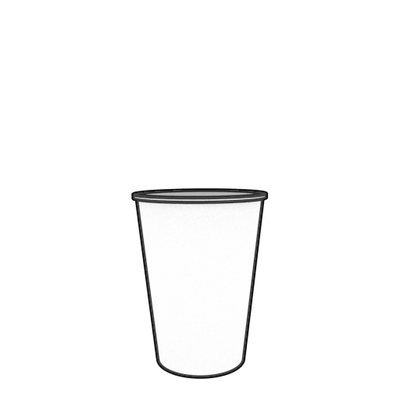 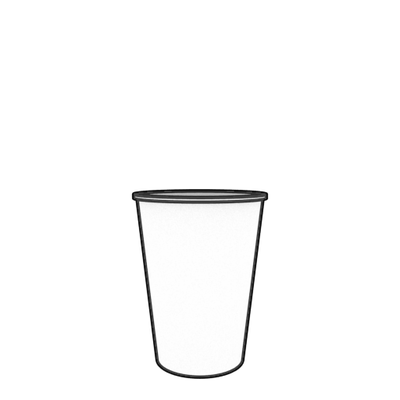 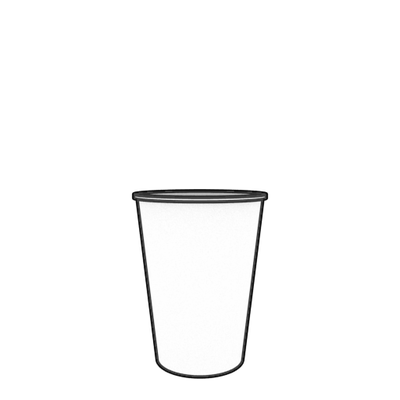 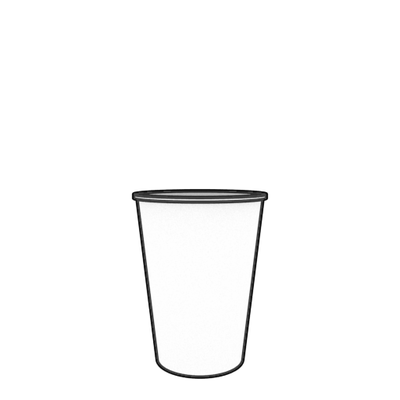 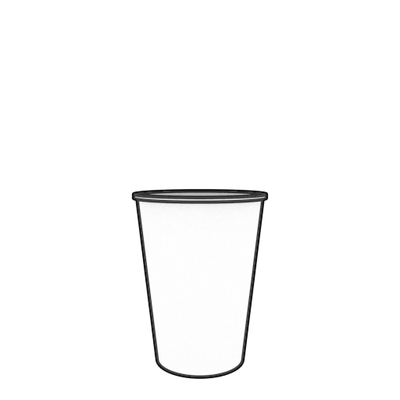 The UI part was the most fun one. I started off looking for a free font that matched my coffee theme, and surprisingly, some one made a "Barista font" for free. This font was very interesting as according to its creator, Hanna Kergling, it was made by having her friends going to the well-known coffee franchise and ordered using various names covering all alphabets, e.g., Xena to get the letter X. I emailed Hanna, explained my plan, and she gladly allowed me to use her font in my game.

The sound part was also pretty interesting. Since I had 4 different cup sizes, I actually got 1 cup of each size and recorded the dropping sound. I used Audacity to filter out the background noise and the sound was decent.
I started developing this game for over 2 months, but only until the recent game Jam (first week of June) I sat down and worked on the game elements. It might sound odd but the truth is I had the graphics and sound done and there wasn't any game in it.

To make it into a game I first had to come up with a reason to play the game. So back to the original parody idea I decided to have orders coming in where the play had to pick the right ingredients and serve the coffee. This meant implementing an "order system" where a random order could be generated on demand, and compared to the coffee being served. This also meant a scoring system to evaluate the performance.

I ended up devising 3 game modes so players can choose how long to play. One is a quick 3-minute spree, the other was a longer 8-minute spree, and the last one was a free-play mode where you can play indefinitely as long as you don't make a mistake. This saves me the need to make a "quit" button :D

Overall I really like this game. I like coffee and find it very satisfying to just drop a cup and put in some ingredients in the game. I've spent a lot of effort in making the animation, sound, music right to gave a chilled and whimsical feel.

There are however quite a few things I need to add to the game.

First, I need to optimize or reduce the resource footprint. Currently each cup uses over 50 png images of size 1024x512 to animate. It slows down the loading time quite a bit (to around 4-5sec), and seems to crash devices that have only 1GB of RAM. I could try to scale the images to half of their dimension, effectively reducing the file size by 3-quarters. I can only keep the cups between scenes so they only need to be loaded once.

Second, I want to add achievements to the game to make it more re-playable. I'm coming up with some funny phrases to award not only the successes (making a lot of coffee without mistakes), but failure. For example, there is going to be a "Lactose disaster" if real milk is put into a soy order.
Powered by